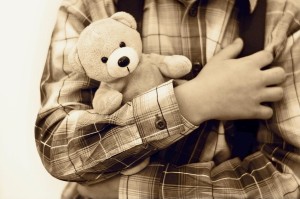 The District of Columbia Safe and Stable Homes for Children and Youth Act allows third parties the opportunity to petition for custody of children. The Act also establishes the standards governing custody cases involving third parties.

In order for a third party to have standing to sue for custody the parent who has been the primary caregiver within the past three years must consent to the action, the third party has to have both lived in the same household with the child for at the least four of the previous six months, or the third party must be presently living with the child and circumstances are present to where third party custody is necessary to prevent harm to the child.

The Court can grant custody to the third party if a determination is made that the presumption in favor of the parent has been defeated and that custody with the third party is in the best interest of the child.