Home » Blog » How Can I Get More Custody Time with my Child? 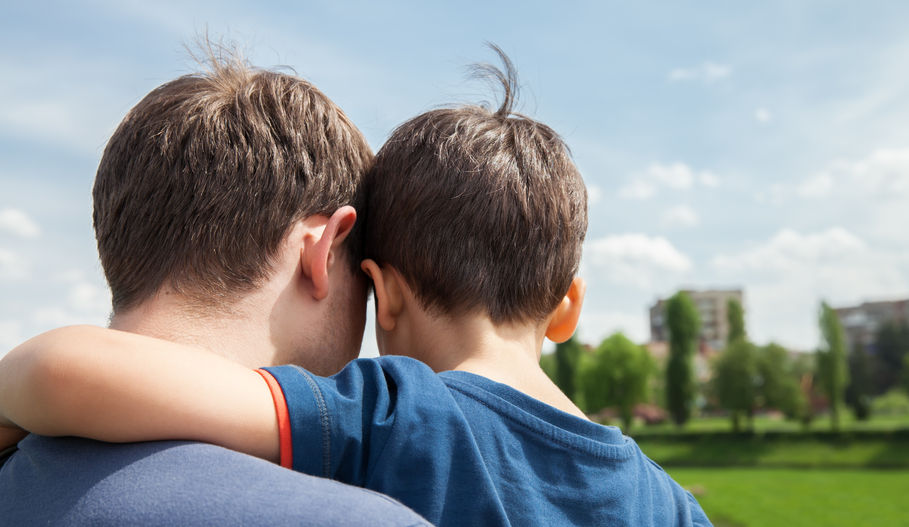 If the court has already issued a custody order in Washington, DC and you want to increase your parenting time you will need to show that there has been a substantial and material change in circumstances affecting the best interest of your child.

Some common examples of substantial and material changes that may be used to change custody in DC include:

The changes that you rely on asking the court to change custody must have occurred after the Court’s custody order was put in place. In order to change custody you then have to file a motion to modify custody with the Court. In the motion you will need to tell the court exactly what has changed. At any evidentiary hearing on your motion you will need to present evidence about the change, and that the change affects the best interest of your child. The best interest of your child is determined by a number of factors that are listed in the D.C. Code. You can view the factors here. After reviewing the evidence the judge assigned to your case will make a ruling on whether the custody order should be changed.